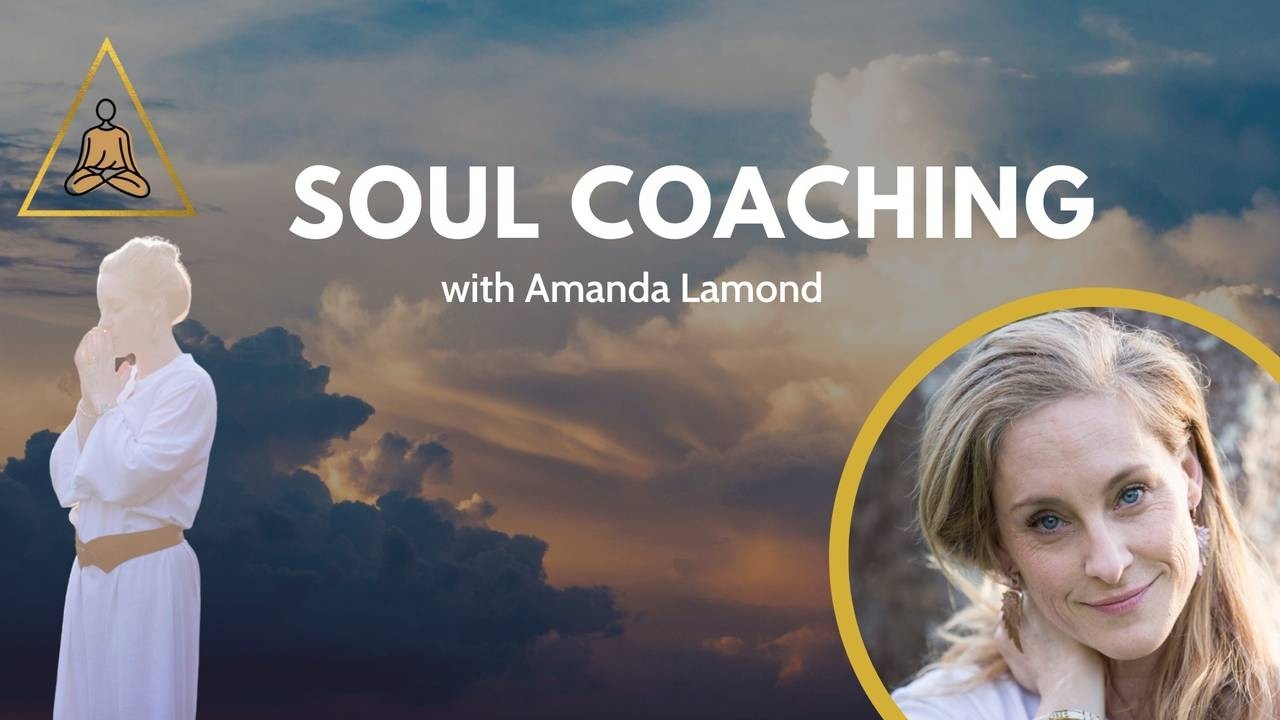 Welcome to my coaching page

Inside you are the stories that brought you to this point of your life. They're just stories but most of us are pretty attached to them. I’m always curious about the twists and turns of people’s lives.

The world is going through some big shifts right now. We are in the final 1/3 of the Great Awakening during which the vibration of the planet Earth and all her inhabitants shifts. By 2030 the major systems we have known on this Planet eg education, the medical system, the legal system - will ALL have shifted. Hard to believe right now as we look upon the chaos of this transitional time!  If you aren't feeling a bit discombobulated you haven't been paying attention!

There’s a lot going on for all of us.

The stories you tell about yourself matter because we use these to define who we are which then "outpictures" or manifests into the experiences we have. Mostly we don’t even know what stories we’re telling about ourselves. But they brought you here. To this beautiful moment with your big heart and open mind trying to figure out how to get closer to your soul. It’s been a good journey if it got you here.

Let’s uncover all your stories around the lawyer you thought you were supposed to be.

Let’s figure out the lawyer you would love to be.

Let’s give voice to the version of you that you still dream of being, although you’ve been too damn busy to spend time dreaming.

And anyway, isn’t that just too idealistic and pie-in-the-sky?

I’m here to tell you it’s not.

And help you figure out how you’re going to be that lawyer, starting now.

I'll also help you understand the ascension process which is happening whether we're aware of it or not!

The type of lawyers who are typically drawn to me

It is not easy waking up in a profession built entirely on ego. You have found yourself questioning the values of the legal system, the point of being a lawyer in a profession that seems to increase division and separation. You've likely been very lonely during some parts of the journey.

I LOVE supporting awakening lawyers in de-programming from the dysfunction of the legal system, so you can re-align with your own SOUL and start to hear again the guidance that has been there all along but was drowned out by all the noise from people telling how you should practise. 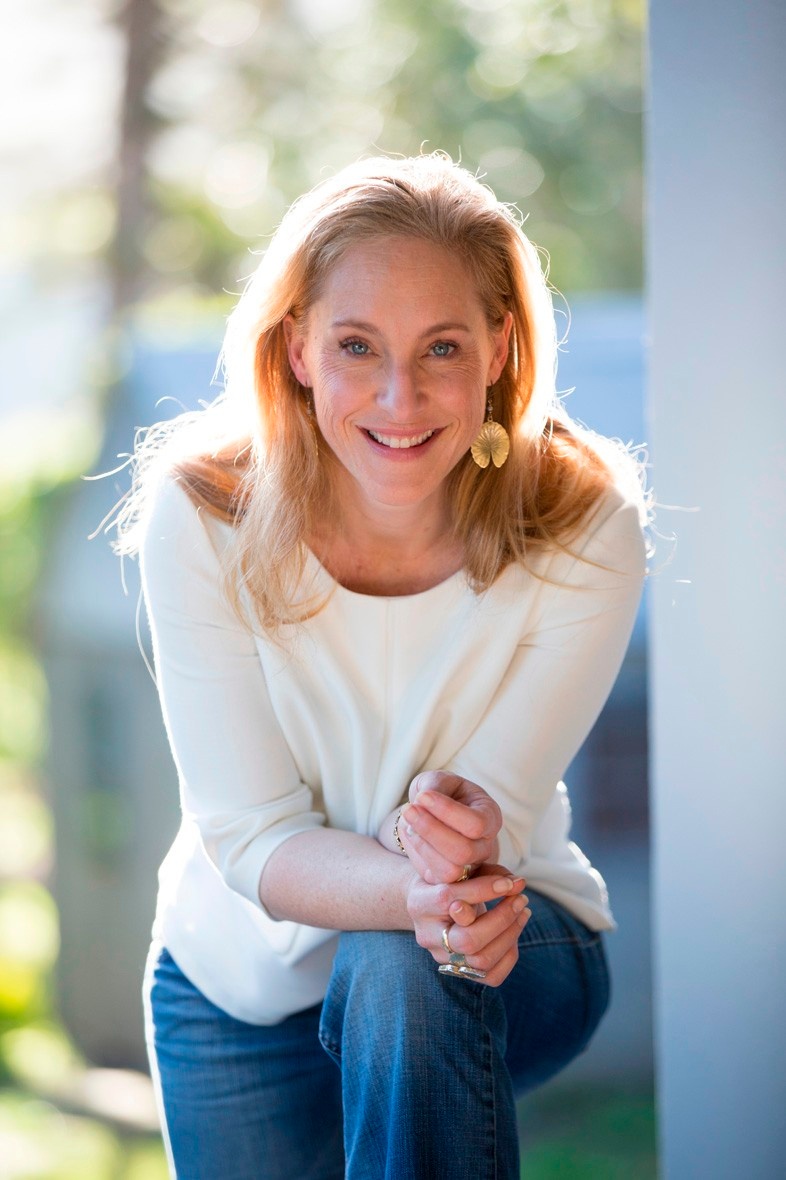 My name is Amanda Lamond, and I'm an ex attorney who ran for the hills in 2006 when I saw the dysfunction and toxicity in the legal profession. After working as a law lecturer, a director of a non-profit college for impoverished students, a facilitator of corporate leadership programs, an organizational development consultant and an entrepreneur running events for women lawyers, I started listening to the spiritual guidance that said I’m here to work with awakening lawyers.

Awakening Lawyers are legal professionals who are on a spiritual journey, helping the new legal system emerge by being peacemakers, justice warriors and activists for social change.

It's taken me 20 agonising years to get this clarity, so I know what it’s like to feel lost in your career and to undervalue yourself. I'm now living my purpose which is supporting YOU to fly so that together we create the next legal paradigm our planet  is crying out for.

You can learn more about me on www.amandalamond.com

Want an idea of the type of insights our spiritual guides can provide us?

Here is a message I channelled for myself at one of my many moments of self doubt about my own career:

It is by no means new to you that you possess a unique set of skills around the transformation of the legal systems available at this time. Watch how your mind is determined to push you down at every turn by imagining all the people who could possibly know more than you about a certain topic. Yes, sometimes you see the information so much faster in your mind than you are able to write it. This is why we encourage you to start speaking as a form of channeling, so that you can start to get used to a freer flow of information. The images were of how this has been a lifetime pattern for you, of putting yourself down. This a low vibrational pattern that no longer serves you. You may have been schooled that this is humility, not to shine one’s light too brightly and to downplay one’s abilities. But it’s no longer serving you to do this. It was part of a previous paradigm but this is no longer a vibrational match for you and the frequency you need to hold. It is a waste or diminishment of your power. Now you step into a greater level of certainty. Knowing you are skilled. Knowing you have an ability to see things in ways others don’t. It does not mean you are the only person who has ever had a certain thought. It’s not about “there’s no one who could do this like me”  but it is about finding YOUR voice. So dear One, stop looking for your limitations and focus instead of your strengths." 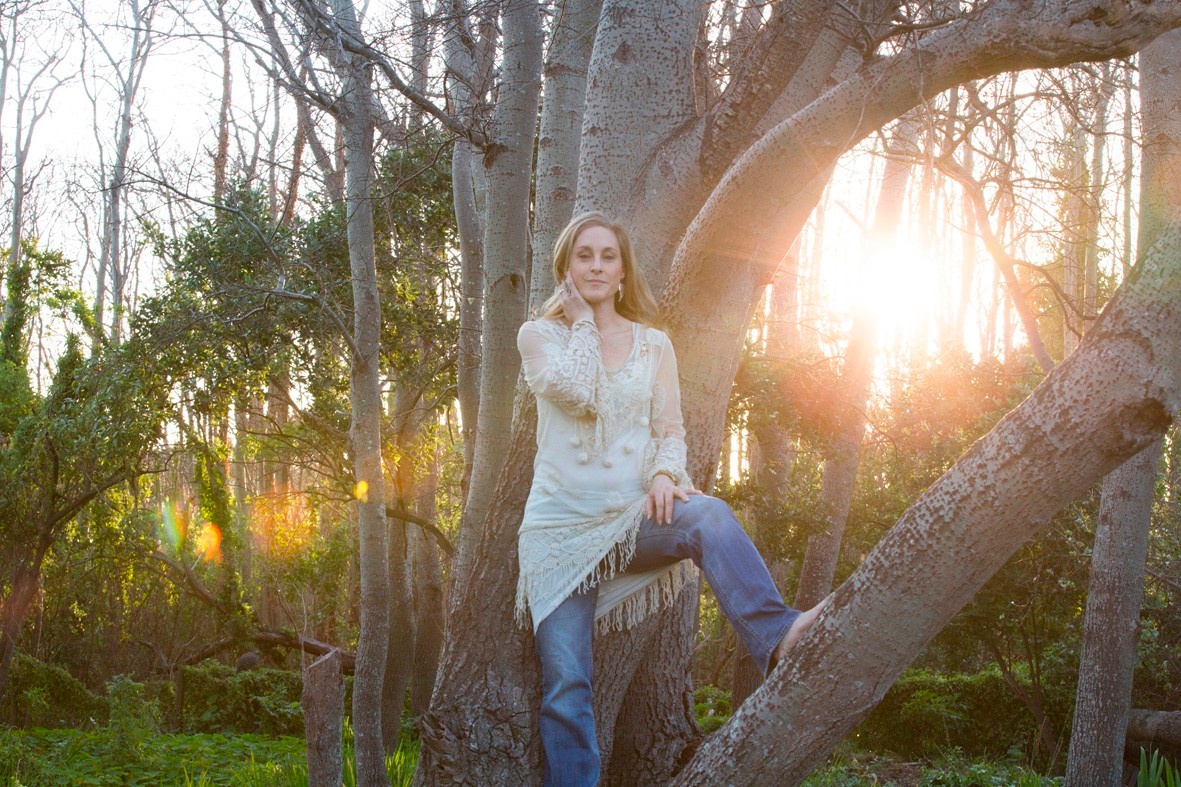 "In the legal profession are those awakening and it is vital they have someone to turn to, to hold their new power coming in and ensure they can ground it, centre it, and then channel it in the appropriate direction. It would not be good if these individuals were not able to give themselves fully for one of any multitude of reasons. They are afraid of giving up who they used to be; or afraid they don't know what they are to do; or afraid they dont have some of the skills required, or afraid they don’t have enough resources, energy and or financial. You are here to show them there are no obstacles other than the ones they see in their own minds."

What some clients have said 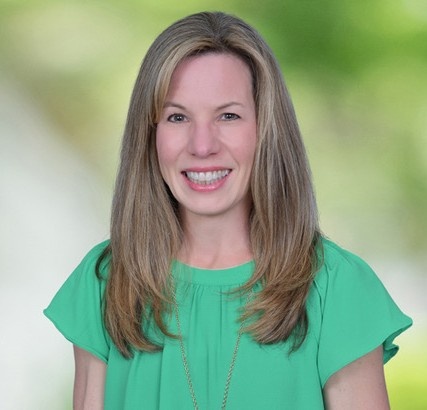 I am not really sure where to start, except to say I feel truly blessed, safely held and divinely connected to something bigger than me after taking in my reading. There is much to unpack, but at same time so much that I intuitively knew, which I couldn’t consciously acknowledge.

So much landed with me especially with respect to my journey the last several months. I have been dutiful my whole life, sometimes at a sacrifice. I feel so much comfort and happiness at the realization that my journey is uniquely mine and trust that it was  "the perfect curriculum for what is to follow.” That sentence alone provides so much healing and hope. I'll also be compassionate with myself—it feels like I have permission now thanks to my Spirit Guides and you."

“I had the sense something was missing from my life, it was all sort of OK but like wearing shoes that don’t quite fit. What I got out of working with Amanda was a renewed sense of clarity. It took me on a path back to my authentic self, to my purpose, to the reason I am wired the way I am and this unique way I have of seeing the world - rather than being a dteriment, it feeds the purpose I have in helping to design a new system. It’s helped me to embrace my gifts, redefine my life and my work. I’ve moved from functioning to this place of wholeness which has brought me healing.” 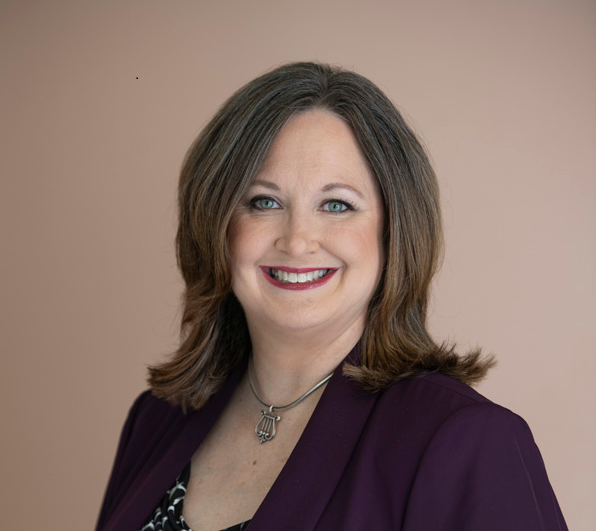 I like to work with soul mate clients! These are clients who just know we need to work together and we’re both super excited about it. Sometimes I think we had contracts before this lifetime to help each other out - I feel that way about my therapist!

I don’t charge by the hour or session. We’re sacred beings doing MASSIVE spiritual work that can’t be broken into billable hour increments!  I’ll be thinking about you a LOT during the 3 months and this isn’t limited to our session times. I want you to feel completely supported yet not tied into the rigidity of “we have to speak every week for one hour”. We will definitely have a minimum of 6 sessions over the 90 days. Some of these will be based around the channelled reading and your spiritual guides’ advice. We may start our coaching relationship with this, or perhaps do calls and work first and then do the reading once you’re clearer on the questions you have for your guides.

I take a limited number of one-on-one clients as I really like to invest in each person’s journey which I can't do if I’m squeezing in calls.

Let’s figure out if we’re a good match by you filling in the form so I can get to know you a little. Then we can schedule a call to do what coaches call “a chemistry session”.

PS. If you know you need this decide that it’s done and call for Divine Support in making the money available to you.

I want this option if we decide we're a good fit

I want this option if we decide we're a good fit

Yes! I want to take the coaching conversation forward.

Fantastic! Who knows what magic could happen from here on out...I've made a form with a few questions so I can get a sense of where you're at and what you're looking for. It's right here on the screen below.  Go on, jump! It's only your self limiting thoughts that start saying "I need to think about this more, how do I word this...mmm I better come back to it later. Nope. You're still reading this because you're meant to be here. So jot down some thoughts - which I promise to hold sacred because that's the deal with being a Soul Coach. And let's see what unfolds. Deep breath, smile at yourself and fill it in.