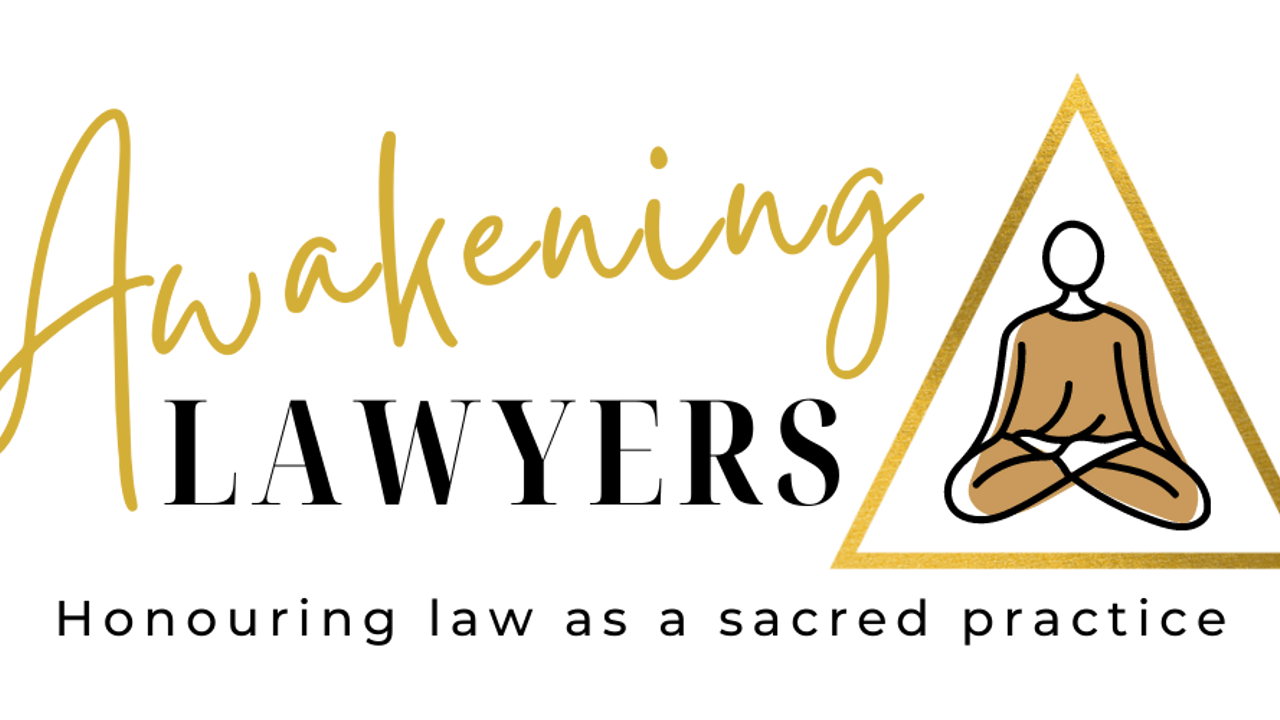 It is our earthly mandate to build a new legal system

There is a LOT going on energetically right now.

We are ALL being affected. The only difference is that some people are aware of WHY things are happening to them, WHY jobs/ marriages/ homes/ friendships may be falling away and WHY the world seems to be more divided and chaotic than ever.

We are in the middle of a massive planetary shift.

The whole “waking process” can be hard to understand because for many of us the concept of living simultaneously in multiple dimensions is just a bit too weird, right? You can think of it like dreaming perhaps. You haven’t moved physically from your bed, but your mind is having a whole experience of literally a different world, maybe one in which you fly, or experience your past or whatever it is you dream of! So these dimensions are experiences we have in our consciousness, even while our bodies remain right here. It may help to think of the 5th dimension as you being able to access the highest and best parts of yourself - that don't hold any of the ego's fears that your 3rd dimensional self does.

What’s happening now is that we are being shown what we have collectively created in the world, by not accessing higher consciousness and a lot of it is pretty shitty, right?

To focus on the legal system, we have created a system which reflects the collective consciousness of humanity. The external world is only a REFLECTION OR CREATION of what we hold in our minds. Just like any building is a reflection of what the architect held in his/her mind before it came into being.

Humanity has, for thousands of years, believed that other people who are not like us, are scary and something to protect ourselves against. We have created a legal system that “others” people. That dehumanises people. That incarcerates people. That puts people against each other, whether they are companies signing a JV, or people getting divorced or employees joining a company. Our approach is “protect people from each other”. For centuries legal systems have divided people based on their skin colour, their gender, their nationality. 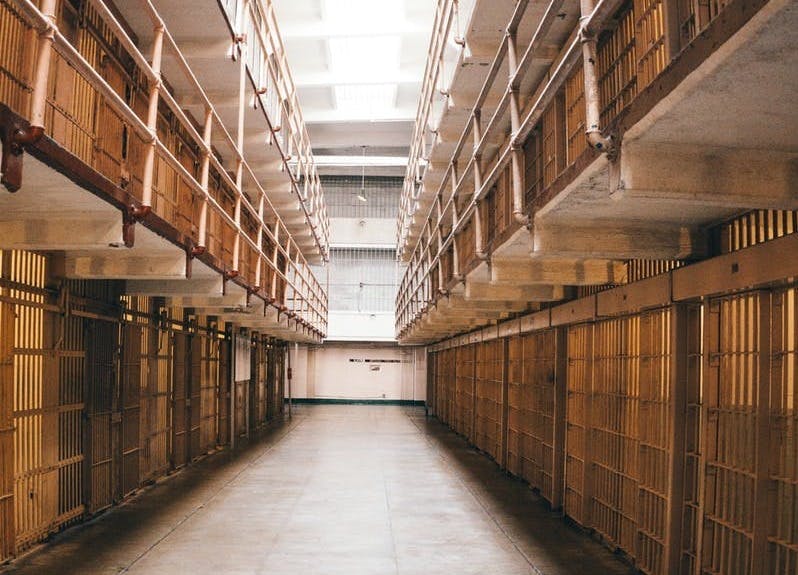 This is going to change.

We are awakening. ALL OF US. But it is happening in waves and so right now only the 1st wave is seeing what’s occurring.

As we awaken we start to see each other as spiritual beings having a human experience, not as “potential enemies”, “people waiting to screw us over” or “animals”. But in a thought system based on scarcity of resources we think we have to fight for our piece of the pie.

As we awaken we are starting to see that everybody is a sovereign being, a soul with a unique set of circumstances that has perhaps caused that soul to lose its way. Our responsibility as evolving human beings is to help that soul find its path again, not to chain it up or destroy its sense of self on the witness stand.

The briefest way I can articulate what is unfolding is this:

As more and more people awaken, we see each other as spiritual beings and start to see that people are basically good! Crises can bring out the best in people! There are billions of us on this planet and most of us actually want the same things! “They” are not the enemy, whether it’s “them on the other side of the border” or “them who look different to us” or “them who worship a different God”.

We will build a new legal system that reflects the new consciousness.

This will happen much faster than any of us anticipated.

It means the old systems will dissolve. That is scary. But we must be brave because it is our mandate if we’ve chosen to be alive now, to birth a new earth.

And those who are fighting this rising of light are now FIGHTING hard! So we will see a sudden rise in fascism, in tyranny, in removal of basic human freedoms. Those whose only interest is amassing wealth will be exposed.

There is also a mass resigning of people from jobs which no longer support them or support the new earth.

It’s going to get rougher dear ones.

And it’s going to be a bumpy ride. 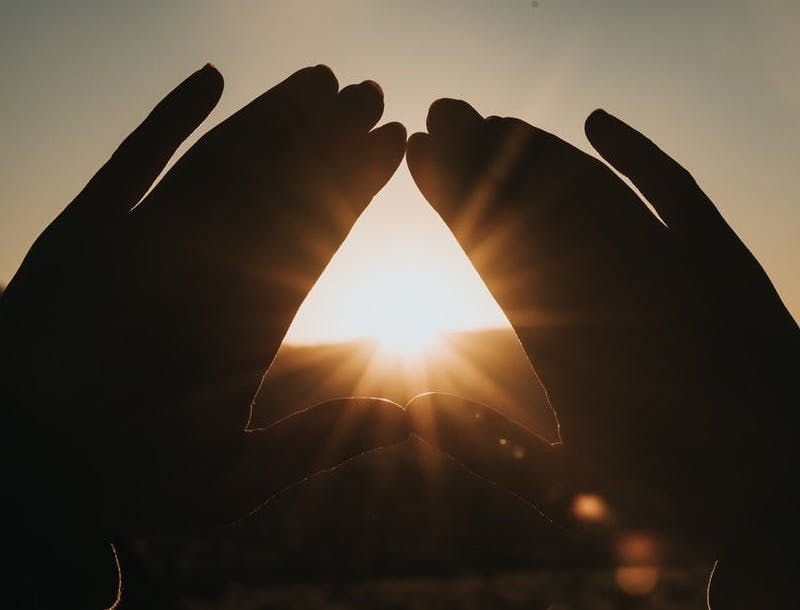 Multiple sources of channeled information are ALL showing the SAME THING. Yes, it feels chaotic on this planet but we are shifting to a new earth. The spiritual guides I work with and the multiple channeled articles and books coming through at this time, confirm that this is a GOOD TIME. That we DO HAVE A CHOICE:

"As you continue aligning your choices with the wisdom carried within you, please know the ebbing and flowing you see in the world is how the collective ego structure responds to the threat of evolutionary change."

In the new era of law lawyers will be more like energy healers. Conflict, emotions and money are all about energy, and we will be empowering clients to shift these energies in themselves and in their relationships. The traditional "legal" bit of drawing up documents, stamping them, registering things, will become less and less important, they are supportive structures, not the work itself. The shift I am being shown is along this continuum: we're moving from traditional law (which is all about logic, reason, certainty) towards integrative law (integrating emotion and creativity - the whole right hand side of the brain) towards what is NOW unfolding - a true reclaiming of law as a spiritual profession which recognises that each person is a spiritual and sovereign being, creating their reality as a result of their consciousness.

I don't know what the numbers of lawyers are who understand this and can hold the vision of where we are going. I only know that they exist and that we are finding each other across the world thanks to technology.

And I know I am stepping into my purpose to allow others to do the same.

In front of me is my printed file of channeled readings for MYSELF from 2015. The page open now says January 2015:

"Your purpose as you already know is to bring illumination to the legal profession. Do not doubt your purpose. You are gathering many who together can bring about change by bringing higher frequencies to the legal profession. We would suggest you begin with the building of the network that will hold, energetically, the work which will come next. Think of it as a giant web of energy that is highly flexible like a giant bouncy spiderweb of lightpoints in which the next projects can be held and then released."

I held off on this since 2015. For 6 years I was too afraid of stepping into my power, of what lawyers would think, of all the things that could go wrong. I'm done with the fears. It is time.

Sending my love for a beautiful future unfolding right before our eyes,

Stay connected with news and updates!

Join our mailing list to receive the latest news and updates from our team.Don't worry, your information will not be shared.

We hate SPAM. We will never sell your information, for any reason.